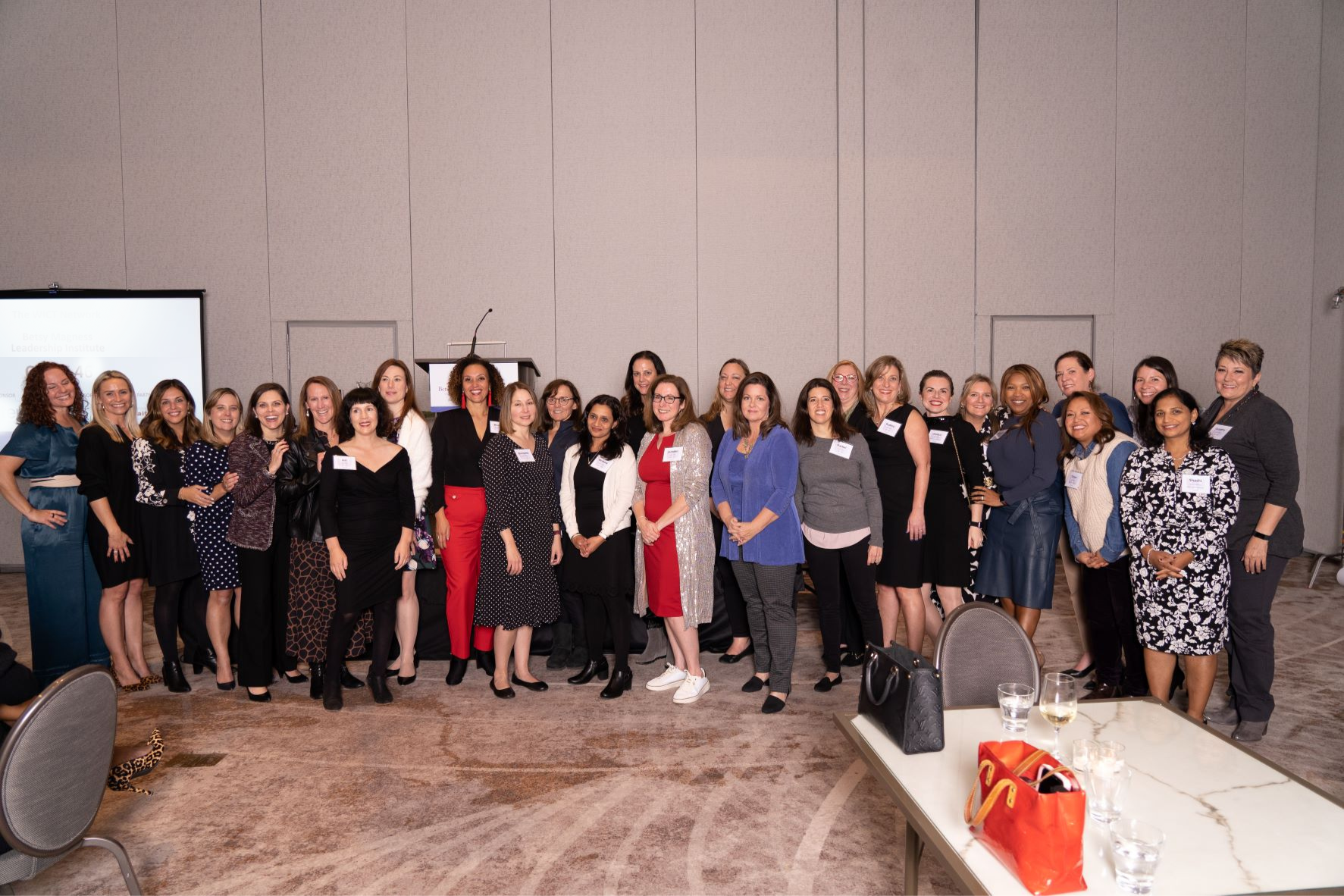 Let The WICT Network be your guide in diversifying your team.

Research shows that gender diversity within companies greatly improves culture, boosts innovation and retention, and contributes to the overall success of the organization.

Let’s make an impact together.

The WICT Network advocates for women by commissioning gender diversity research and sharing proven diversity, equity and inclusion (DEI) tactics that demonstrate the strong benefits businesses realize with a more gender diverse team. A way to do that is to follow the four Pluses of Parity — increased innovation, profitability, recruitment and employee retention.

The research tells the story:

Women are key drivers in the global economy.

Having more women on teams, especially in a technological context, is a critical element in increasing competitiveness and promoting the most ground-breaking innovation.

The benefits of incorporating a team comprised of women, minorities and underrepresented communities is a game-changer.

“There is a business case for diversity,” says Richard Warr, a professor of finance at North Carolina State University and coauthor of the research. “It’s not just about trying to be nice. It’s good for business. It not only helps in terms of perception. It actually produces better outcomes.”